Carlow County is located in the south-east of Ireland, approx. 1 hour south of Dublin and CBL-Equipment is based in Carlow Town, the main town of County Carlow.

We use the castle brand as a tribute to the historic medieval castle around which Carlow Town was built.

The castle is on a rise overlooking the rivers Barrow and Burrin in Carlow Town. It was built in the 13th century and functioned as an administrative centre, a military fortification and a residence and in the 1360’s the castle housed the Irish Exchequer.

Since the Exchequer moved out in 1394 the Castle changed hands and purpose many times until a Dr. Middleton leased it in the early 19th Century and intending to thin the walls he placed explosives around the structure which caused most of the building to collapse. Now only the imposing west wall and two of the original four corner towers survives. 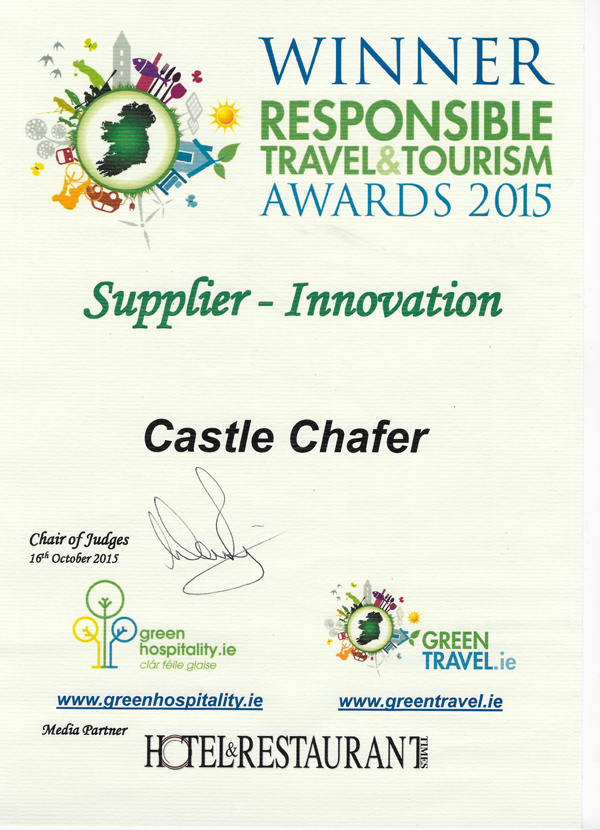 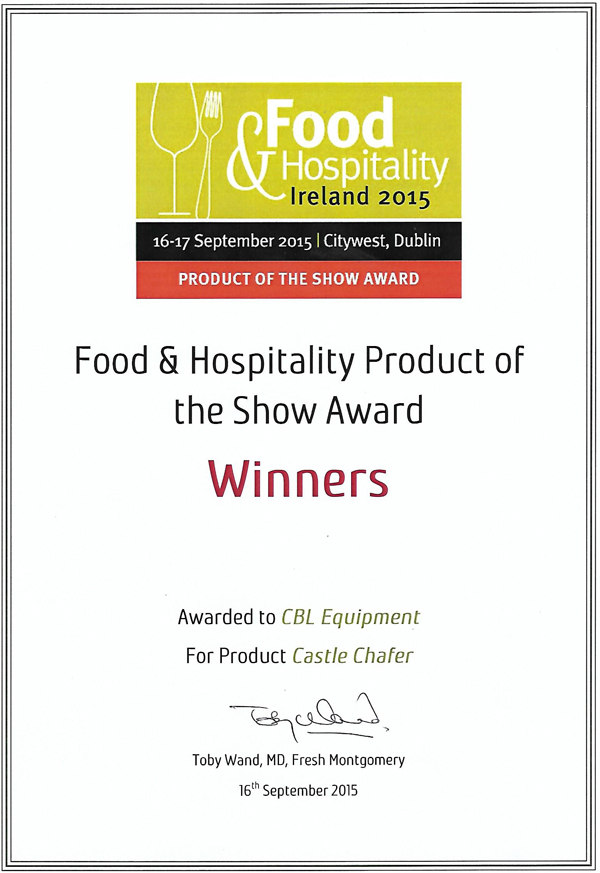 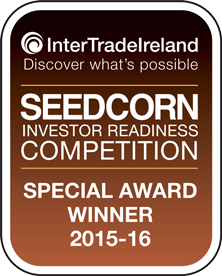